Discover the musical revolution for your business

“Music begins when the possibilities of language end”

A highly qualified team will be who, thanks to its extensive knowledge, will increase the performance of your business through music

from Ibiza to the world 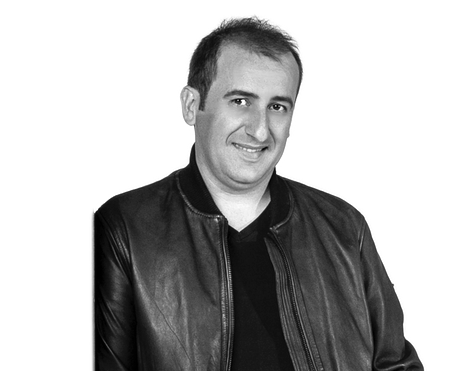 The experience acquired after being resident Dj of the best clubs in Ibiza, such us Lío Ibiza and Pacha Ibiza, led him to create in 2011 what is now one of the most acclaimed parties of Ibiza: “Vintage by Sebastian Gamboa”

One of his most recognized skills involves the creation of compilations that include the most representative music of each year which then become the soundtrack of the summer..

Throughout his career, Sebastian has composed thirteen albums and has produced fourteen compilations, including “La Vida”, from the label “Purple Music”, together with David Penn, and his most famous production, “Muévelo”, which was nominated in The Deejay Mags Awards as best production in 2008.

Best compilation of the year in Muchoticket (2014)

Best compilation of the year in Muchoticket (2015)

His extensive experience has established him as a reference Dj in the island, being the visible face of the renowned “Flower Power” party of Pacha Ibiza.

In addition, since it opened its doors in 2011, he is in charge of giving rhythm to the nights of Lío Ibiza, the Club-Cabaret with more style of the island.

Victor Nebot is considered to be an expert in the creation of compilations that exemplify his knowledge of a wide variety of musical genres, ranging from Chill Out to the music of the 60’s, 70’s…

The Evenings in Ibiza Chill (11 Volumes)

Close My eyes, Es Cavallet, Does not Really Matter 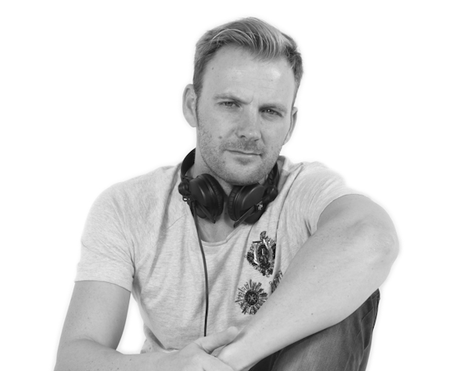 With residencies in clubs such as Space, Amnesia, Pacha Ibiza and Lío Ibiza among others, Oscar Colorado has become a reference in the international music scene.

Originally from the island of Ibiza, his great knowledge of music has allowed him to adapt to the most demanding public over the years. An expert in the field that manages to successfully capture the essence of each musical movement.

He was nominated in the “Dj’s Magazine Awards” as the best resident Dj in Ibiza for two consecutive years, in 2003 and 2004, and has shared the stage with the most renowned Dj’s of all times.

Advice on software implementation and administration

Permanent support of a musical account executive assigned to your brand

We have all the permits to guarantee the legality of the service and its use in public places.

* The aforementioned does not exempt the music rights manager from paying for public performance if required in your country.

we would love to hear from you